OBEY has launched on IndieGala!

If you are on the fence about picking it up,  here’s your chance to grab it at a discount + Steam Key!.

THE LAST BIG HURDLE BEFORE RELEASE HAS BEEN CROSSED!

After 3 months of intense coding…
I am happy to announce that the first version of OBEY with shippable AI is now in place! 😀
AI can use the robot, and a huge amount AI bugs have been fixed.
There is still more to do, but (unless serious bugs are found) I will now be moving on to issues directly related to getting more players into OBEY.

In this video I talk a little bit about the AI and how it works (sorry for poor stream quality):

Here’s me messing with the AI with JackBootedThug:

The great news is that there are no more tasks as difficult as the one just completed! It will be mostly polish and features to be added from now until full release (which I am speculating will be around March). 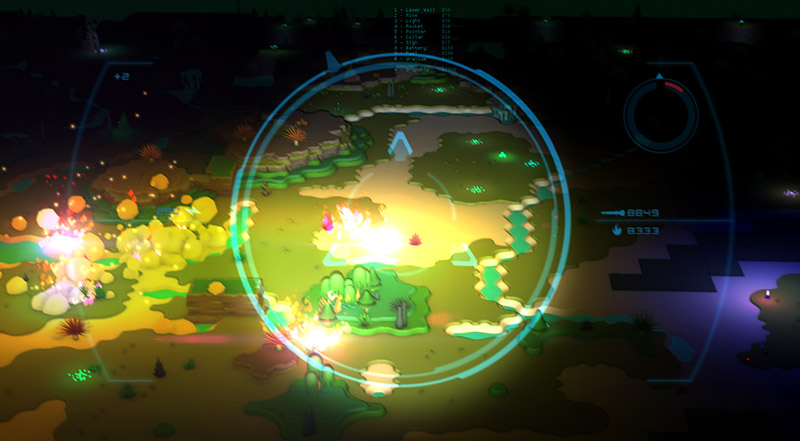 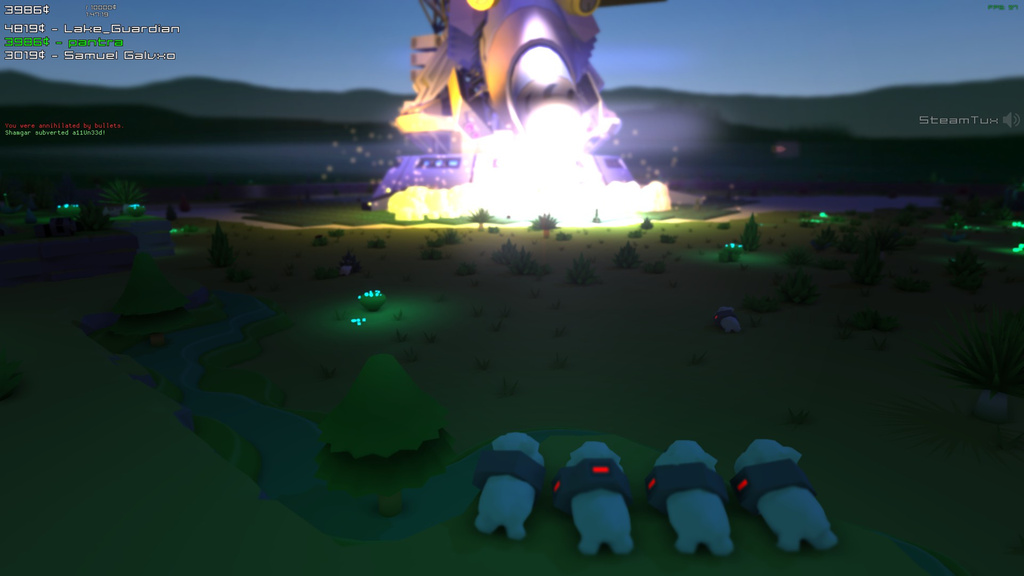 If you are in the Boston Area,  come say “HI!” at the Boston Festival of Indie Games this weekend!! 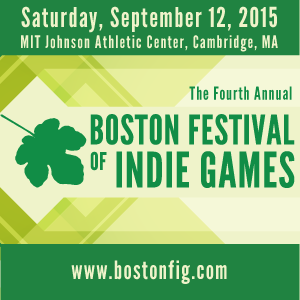 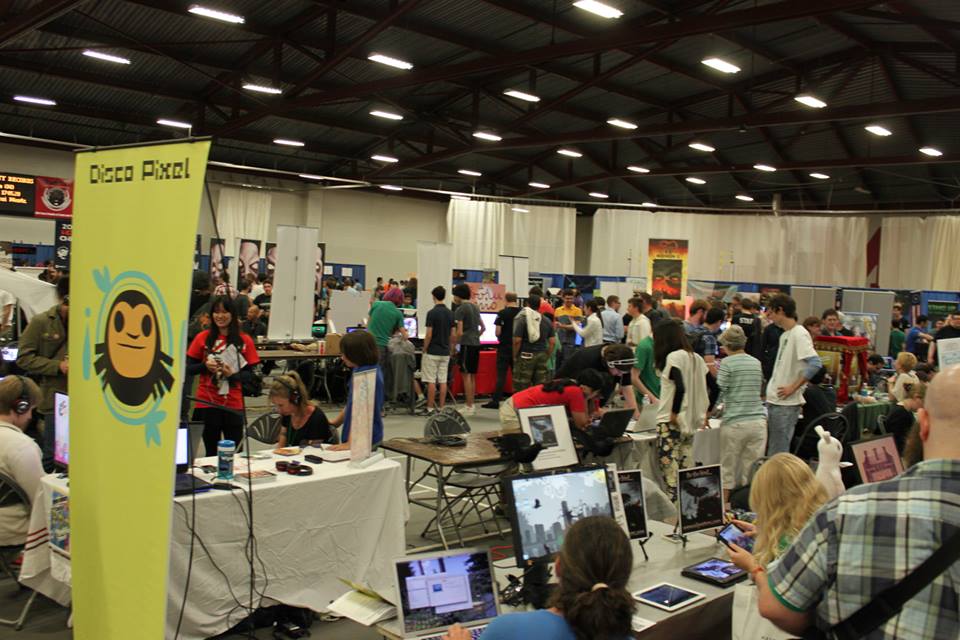