As of last night: OBEY was Greenlit by Valve and the Community for release on Steam!!

Thanks to all you voters 😀

I will be in touch very soon and look forward to encountering all you BUNNIES and OVERLORDS on Steam!!! >:D

Two different views of the other day’s games:

REALLY good capture of the other day’s game by Fragmix (Sotius) and Gein76 !!  Thank you guys 😀

*Gein and Emre are playing for the first time in this match!

By KOPFSTOFF, you can see a WIP on his blog! 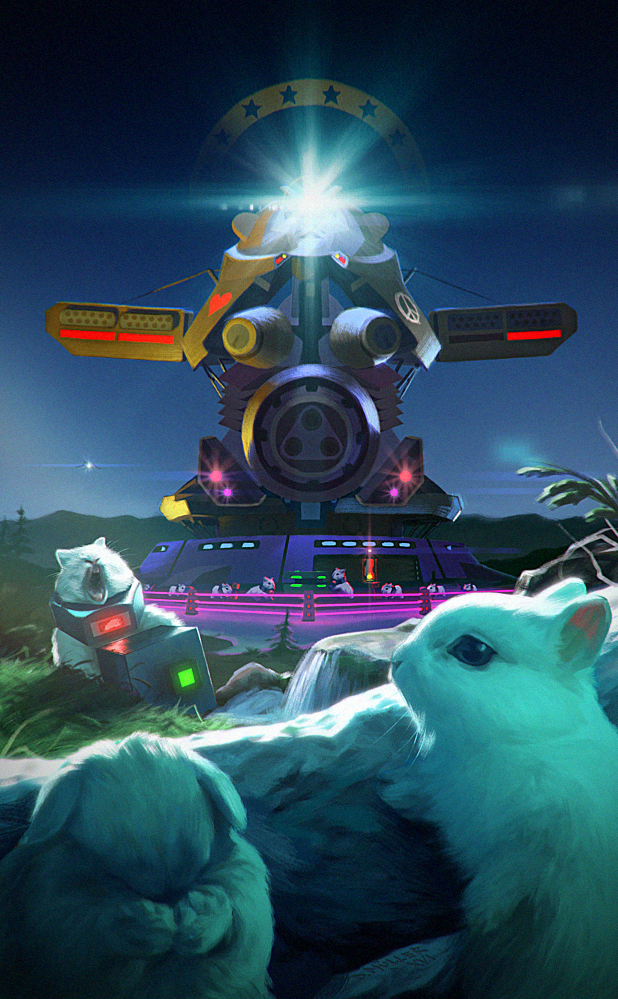